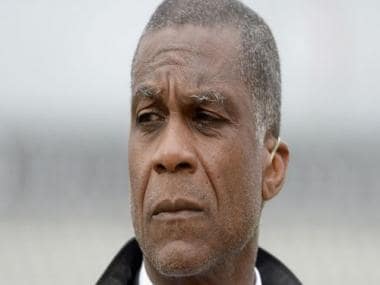 West Indies cricketing legend Michael Holding announced his retirement from cricket commentary on Wednesday, thus bringing an end to a career that has spanned several decades.

Holding first forayed into the world of commentary shortly after calling time on his career as a cricketer in 1988. He initially worked in radio for a while, but his breakthrough into broadcast would come in the 1990s, after he joined Sky Sports.

Holding, who represented West Indies in 60 Tests and 102 ODIs and has 391 international wickets to his name, quickly became an icon of the sport, and with his voice, chronicled the emotions of an entire generation of cricket.

The 67-year-old was also one of the foremost champions of racial equality in cricket, and during the aftermath of George Floyd’s death in 2020, his passionate monologue about the pervasiveness of racism in modern society captivated millions across the world.