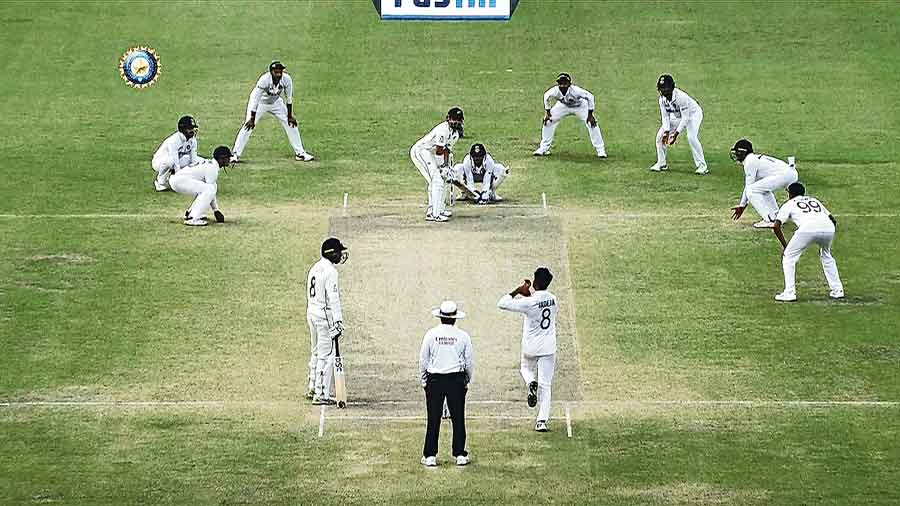 A month’s break after the IPL has left Cheteshwar Pujara fresh and recharged after the gruelling and unforgiving schedule in bio-bubble for almost a year.Since the tour Down Under in December-January, Pujara has been part of the bio-bubble during the Tests at home against England, the IPL in April-May, the WTC final, the Test series in England before joining CSK for the final leg of the IPL in the UAE.
“It’s important to spend time with family also.The break that I got now I did that,” Pujara said on Tuesday during a virtual media conference.
“Then when you come back, you come back fresh and you look forward to the season because when you get your break, you get to work on your fitness, you get to work on your batting.Mentally you’re fresh.And you feel you want to play as many games as possible, so sometimes the break is really good.”
Pujara, India’s vice-captain for the Kanpur Test, said he isn’t worried by the drying up of hundreds.

His last Test century was the 193 against Australia in Sydney in January 2019Pujara’s form during the WTC final and the first two Tests in England wasn’t encouraging but a change in approach brought him runs in the third and fourth Tests at Headingley and The Oval, respectively.
Though it came in a losing cause, his uncharacteristic 91 in the second innings at Headingley included 15 boundaries.
“When it comes to performing, I feel that the mindset was a little different but when it comes to technique, there wasn’t a major change.It was just the approach and I was a little fearless, which helps.You don’t need to put too much pressure on yourself, and just try and go there and enjoy the game rather than worrying too much about what’s going around.That was my mindset during the England series,” he said.
“When the century has to come, it will.My focus is to prepare well and bat well…As long as I keep doing that, a big one is always round the corner,” he said.