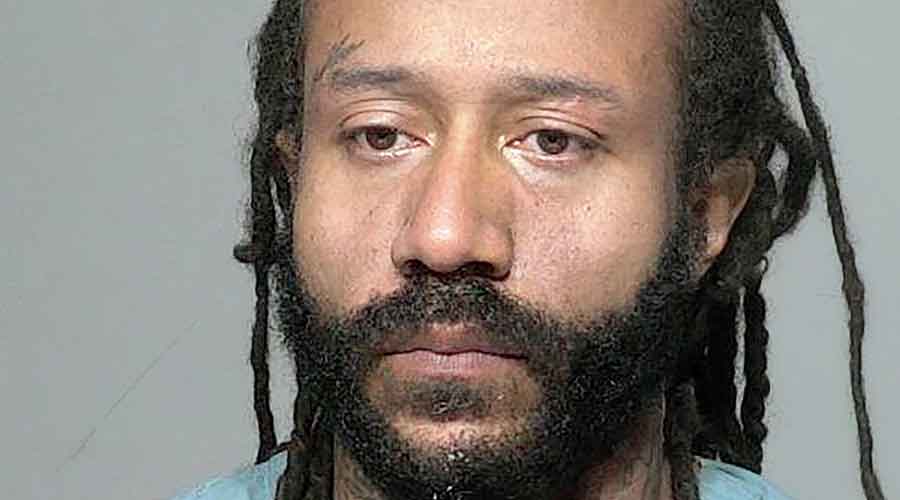 He had been arrested time and again since he was a teenager, accused of battery and domestic abuse and resisting the police.Earlier this month, prosecutors in Milwaukee said, he intentionally ran over a woman he knew with a maroon Ford Escape.
But Darrell E.Brooks, 39, was quickly freed from jail on bond after prosecutors requested what they now say was an inappropriately low bail.
By Sunday evening, as a Christmas parade was making its way through downtown Waukesha, Wisconsin, the police were coming for Brooks again after receiving a report of a domestic dispute involving a knife.
But before Waukesha officers ever reached the site of that dispute, a maroon Ford Escape toppled barriers along the parade route.
The police said Brooks was the driver, and that he sped toward the marching bands and the smiling families and the troupe of “Dancing Grannies” strolling down Main Street, charging on even as he mowed down children and octogenarians.One police officer fired his gun at Brooks but quickly stopped, Chief Daniel Thompson said, fearful of hitting someone in the crowd.
Five adults died in the vehicle attack and at least 48 people, including children, were injured, some critically.Within minutes, what the mayor described as “a Norman Rockwell type of Christmas parade” in suburban Milwaukee had become a mass casualty incident, with firefighters who were watching the parade with their families suddenly tending to the wounded on the street.
At a hospital not far from the parade route, off-duty doctors rushed to the emergency room on Sunday night.Among the dead were three members of the Milwaukee Dancing Grannies, and the husband of a member of that group.
Chief Thompson said there had been no pursuit by officers before Brooks steered onto the parade route.While the chief said that Brooks intentionally struck people with the vehicle, he was not able to say whether he drove down the parade route in a rush to escape the earlier confrontation or in a fit of fury.
Brooks was expected to appear in court later after police referred five counts of first-degree intentional homicide to prosecutors.It was not clear whether he had a lawyer.
New York Times News Service

Pakistan mourns as Sri Lankan’s body is flown back